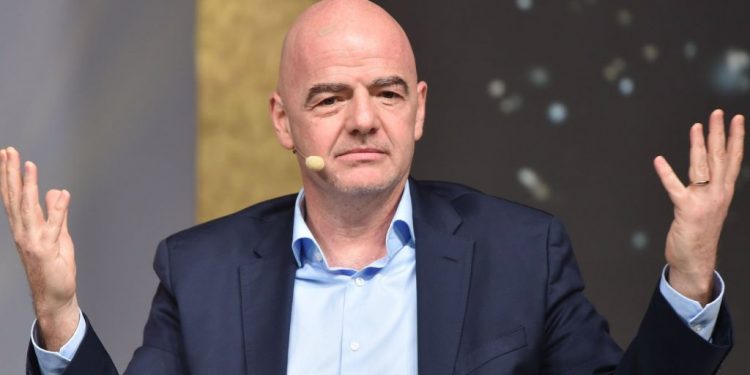 FIFA is considering postponing the Asian World Cup qualifiers due to be played this month because of the coronavirus outbreak, the global football body said on Thursday.

China’s matches against Maldives at home and Guam away have already been moved Buriram, Thailand, and will be played behind closed doors.

FIFA said it would provide an update following consultations with the national associations and would continue to monitor the situation in co-operation with the World Health Organisation.

However, more than two dozen other matches are scheduled to be played around the continent over two match days on March 26 and 31.

“A formal proposal to postpone upcoming matches in the Asian FIFA World Cup 2022 and the Asian Cup 2023 qualifiers will now be shared with the relevant member associations,” said FIFA in a statement.

“For both FIFA and the Asian Football Confederation (AFC), the well-being and health of all individuals involved in football matches remains the highest priority,” it added