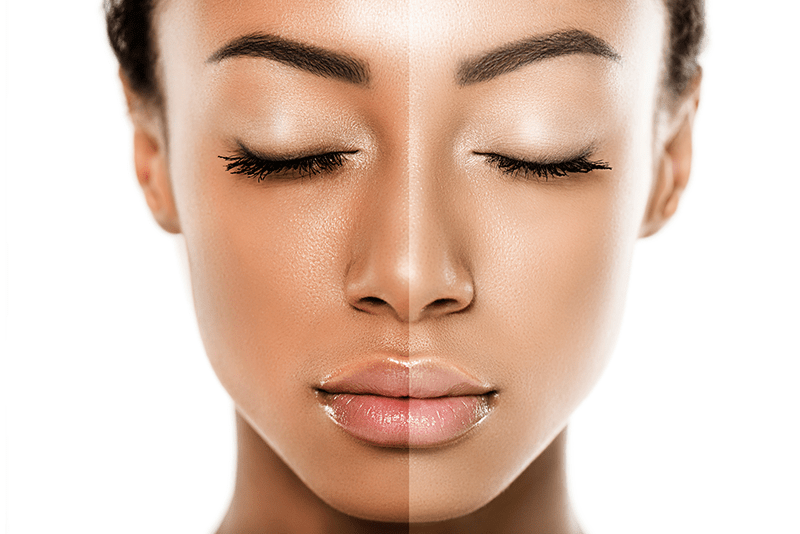 The skin-care outlet where a lady was recently spotted, ‘peeling’ her skin in a water-filled with some sort of chemical, all in the name of bleaching has been stormed by officials of the National Agency For Food And Drug Administration And Control (NAFDAC).

Recall Naija News reported a video, where a woman was seen lying in a bathtub filled with chemical, while an attendant was seen scrubbing her skin.

The facility was raided yesterday after the agency received a petition about the skincare outlet.

This came after the owner of the facility lashed out at her critics after a video of the new bleaching process ignited an uproar.

In the video shared online, NAFDAC officials were seen removing some of the skincare products for tests which will be carried out at their office.